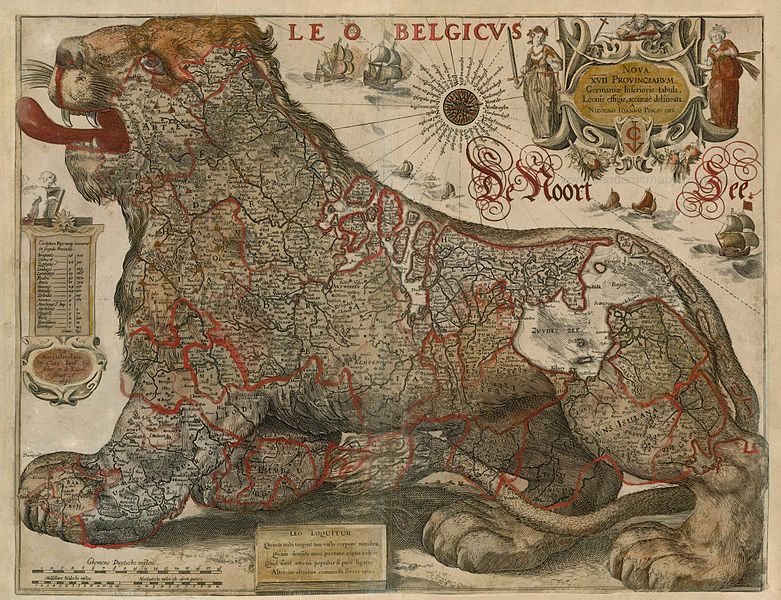 The best stories are always those about real people.  Even if the situations themselves are invented, or the people discussed never actually existed, if we can believe that they are true–at least for a moment–then their lives have something important to tell us.  This is why I love narrative history, the structuring, editing and, quite often, manipulating of the facts in the name of story.  I love writing about history, as so many of the pieces on this site attest to (Recording Editorial History, after all).  And as I prepare to dive into part 3 of what, for now, I see as an endless series, exploring the issues and realities of elsewhere outside of the United States, I am seeking the power of history.

What do I mean by that anyway, the power of history?  If you were to ask your average middle school or high school student what their least favorite subject is, getting past their nervous anxieties about certain classes they might be struggling in, social studies classes are always at the absolute bottom.  And you know what?  I understand.   The sanitized versions of the past that are offered are merely a series of dates, and a cheap highlight real, parading a few names and incidents in ticker tape based upon whatever social or political agenda the school districts, governments, and communities have.  Here is the American Revolution, a summary of a summary: George Washington.  Benjamin Franklin.  Thomas Jefferson.  John Henry’s signature.  “These are the times that try men’s souls.”  “We hold these truths to be self-evident,” “all men are created equal.”  There is discussion on the 1st Amendment with a strong-armed limitation on its power because, you know, it’s a school, which is not a Democracy, and such instruction inspires later in life the prohibition of words and the ease of offense (or it is the 2nd Amendment that’s prioritized, depending on where this is.)  Henry Wadsworth Longfellow’s poem on Paul Revere is read.  The British were bad.  Slavery was the original evil.  Washington and Jefferson owned slaves.  The battle of Bunker Hill (maybe, sometimes mixed up by the teacher with Lexington, Valley Forge, or the Crossing of the Delaware.  And this history is told in the same dull laundry list that I just reeled off.  There is hardly any who they were or why does any of this matter.  There is no drama, nothing about the struggles of human conflict.  It is only a repetition of names, sort of like the pointlessness of pledging allegiance to a symbol instead of the idea it is supposed to represent.

But history is malleable, changing perspectives depending on the outcome of elections and wars.  It is said that ‘history belongs to the winners,’ but that is only true to an extent.  Sure, new rulers can re-frame the narratives of the past, vilifying those who once were heroes, insert their new ways into the struggle for the soul of a nation that never once considered these ideas until they were imposed upon them, but there will always be resentment.  There is always doubt.  There are always movements to prove that the cruelty of the old ways were wrong, inventing a new narrative to tell to the children of tomorrow, avoiding what is ultimately the timeless immorality of man and inserting into the past a rejection of our perpetual evil.

We live in a time where truth is dissolving into a question mark, different versions of reality being debated in the highest chambers of government and commerce (not to mention the revisionism taking place in the groves of academe).  And every single focal shift is backed up by some singular agenda, the idea that something important doesn’t really matter, or that something irrelevant is the only thing worthy of acknowledgment today  And all this flat, broken confusion, this anger over who was who and what is right and wrong stems back to those same boring narratives that are shoved down children’s throats in school.

People do not read much anymore (why am I doing this anyway?  Why do I write books?  My profession is on the verge of implosion.)  And because of this facts lose interest and have their meanings suppressed.  People are only taught the greatest events in slightly altered manners.  World War II is reduced to a simple battle of good versus evil, and not as the most significant event in the formation of the modern world.  And even that–even the horrors of the Nazi death camps are painted over–death, death, death, death, death followed by life.  Frightening and inspiring, sure.  But the darkest facts are what compel us.  It is why there are so many books being written, and movies being filmed about the ordeal of this war (and movies are perhaps the most significant contributor to the revision of truth, not even always by intention.  A movie is easy to watch and can be quite rousing if the talent is up to the task.  But the dramatization–the ‘Based on a True Story’ is really all that history has become.)

Elsewhere Series 3 is going to be about World History.  I have written about this to a certain extent in the two earlier series’s, but this time I want to go all the way back (inspired, I suppose, by the long essay I wrote on Russian leadership earlier in the series).  It is my intention to seek those nuggets of truth still buried in the revised narrative of the past, and dig them out, polish them up, and put them back on the marketplace of ideas.  My interests are in story telling.  I want to tell you a story you may have never heard before about both elsewhere, and the lands which we call our own.  This particular section will be longer than the previous six-piece essays, racing around the world in a frenzy to discover why certain things have been so drastically changed.  It is quite possible, the more that I get into series 3, that it will expand beyond these entries into a much longer work, but I am getting ahead of myself.

Certain nations have already been considered for this deep focus (Italy is one, and Egypt is another), but I intend to search for some of the lesser known stories in several of the least discussed islands and nations.  The only thing I hope to promise you is that it won’t be boring.  Thank you for your ongoing interest.  Part One will be published on Monday 4/8/2019.