There are a lot of things that should scare us: 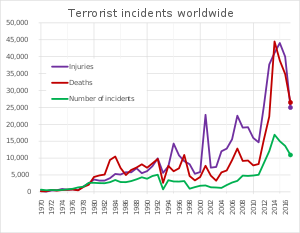 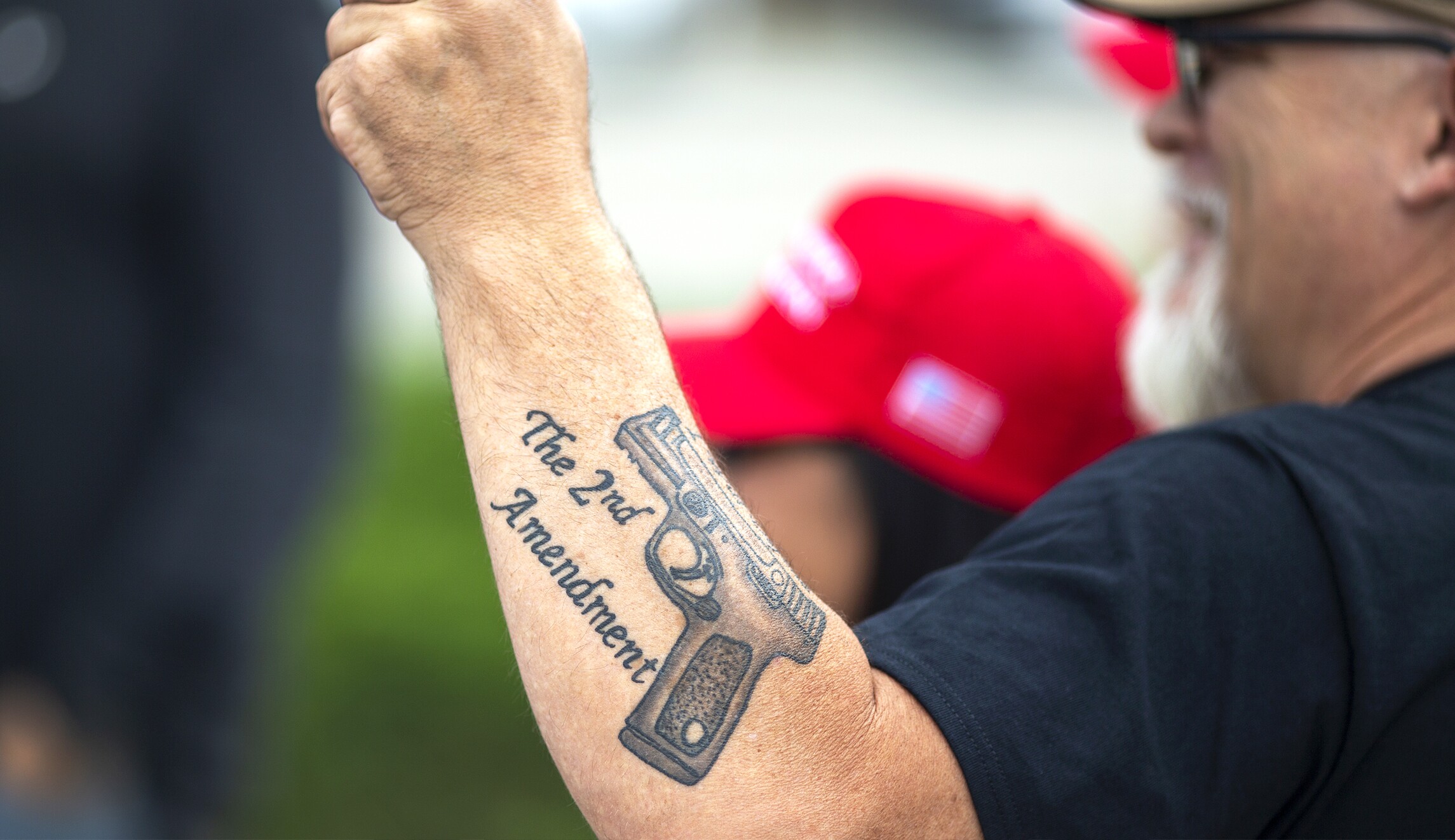 Of course there are plenty more valid things to add to such a list, but many people are far too distracted, mythologized, and prefer to see the world as something more fanciful than it actually is:

There are tragedies every day of varying degrees, ranging from individual

and yet people seem to react similarly.  Or, otherwise, they ignore the truth until it comes home to bite them, personally.

we say–and so many people truly believe it! 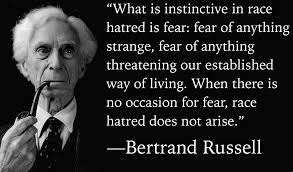 It would be easy to claim that all of us are selfish and that we are the cause of the rise in misery, in murder, in chaos and disease, but if we were to actually study human history we would see that this is merely a constant.  People have always been consumed by fear and hatred.  We have always resented one another and violently reacted when someone states something we do not believe.  All religions have persecuted other believers.  All political ideologies have oppressed their rivals.  Wars come not just out of a quest for land and wealth, but from a profound and insane desire–a need to control the idea of an uncertain future.  Arrest those unlike you, paint them as monsters, impose fear as the law of the land.  Identify the enemy, no matter who or what it is–

There are endless examples of such petty hatred, such a childish blame game to evade responsibility for our own impact on the larger world.  Some people honestly believe that “my voice doesn’t matter.”  That is only true if you believe it.  It is only true that the enemies are Jews or Muslims or Blacks or Whites or Catholics or Atheists or Gun-tottin’ Rednecks or Gender-denying Liberals or any of the other labels we like to plaster upon one another if you believe it to be true.  To paint an entire group as some sinister cabal, all aligned with one another in order to specifically undermine the one thing most important to you is insanity.  It’s crazy.  It is fundamentally absurd.  And yet we have coddled ourselves into such a paranoid stupor, no longer truly experiencing the world, and merely listening to the angry blather of other people who profit from their cowardly rage.  And we see these images above.  They cloud through the mists of our deeply suppressed prejudices and plant a new seed, blossoming into a bold tree, reliving the horrors of the past again and again and again.  We never learn.  They say that “those who do not learn from history are destined to repeat it.”  This statement in itself is an example of history.  All this rampaging anger and fear and distress is nothing new.  I wonder if this is just who we are, the defining characteristics of humanity: uncertainty, doubt, dread, fear.

There are so many things for us to be afraid of.  Know what the first one on anyone’s list should be?  Yourself.