The vast majority of people are politically moderate.  Now the extremists condemn this sort of thinking, absolutist in their ideologies, blaming those questioning the purity of their motives for everything gone wrong with the world.  Extremists on every side are a tiny yet very loud-mouthed murder of crows, spraying their rage and contempt upon the larger values of a diverse world.

I want you to consider this, you busy population, harried by your everyday lives and utterly disillusioned by every person who attempts or claims to try and lead.  What do we think about, how do we picture these strident people?  We allow our own slight biases to become inflamed by the barking screeches of crazed radicals.  We hear, day after day, only the voices on the farthest equal and opposite ends of our perceived morality.

Moderates tend to vote with their conscience–that is, if they vote at all.  It is purely a term of moderation, “the lesser of two evils,” that also displays to the world just how unhappy we are with the state of governments and our thoughts on each another.  Extremists . . . well look: 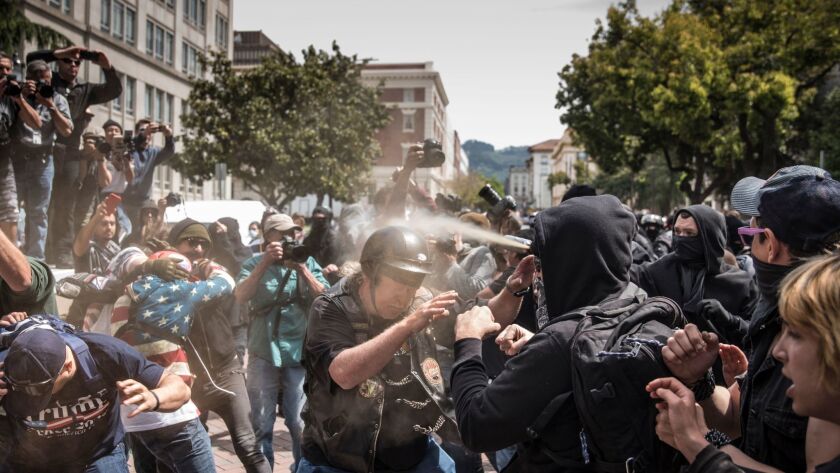 I wonder if you can guess which side of the political spectrum these protests support?  The images depict both far right and far left aggression and violence.  Can you tell them apart?  Do you think you could classify every one correctly?  You can’t.  You would be wrong.  You may even get one or two right, but only by a blind guess.  I promise you, the truth of who is whom would surprise you.

But how do the moderates respond to this? 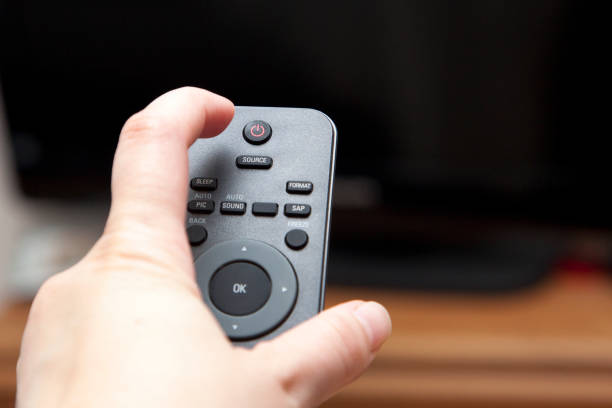 It is exhausting, depressing.  All we hear is the shouting of lunatics trying to prove that their ideas matter.  And they really don’t, not really, not in a free society.  But it isn’t a free society, is it?  When people make the claim that “freedom isn’t free,” I realize that this is meant to be a pro-military sentiment, honoring heroic soldiers who fight against terror, and hope to set the whole world free.  But look at the contradiction of the statement: freedom isn’t free.  It isn’t free.  Therefore it does not actually exist, should we place those words into a logical syllogism.  If you need war to assure such a noble concept as freedom, if different opinions and ideologies are constantly fighting, then someone, if not everyone, is being oppressed.  And this is where the moderate comes in, losing faith, losing interest, diving into a cynicism so deep that it clouds every action into a hopeless shuffle of meaningless everyday living.  The moderate cannot get so excited, stand outside in the rain with the threat of police activity, tear gas and the outbreak of rioting.  It isn’t that they do not care, it’s just that they want the radicals to believe they don’t, if only to be left alone.

And this is how fanatics take over, whether religious 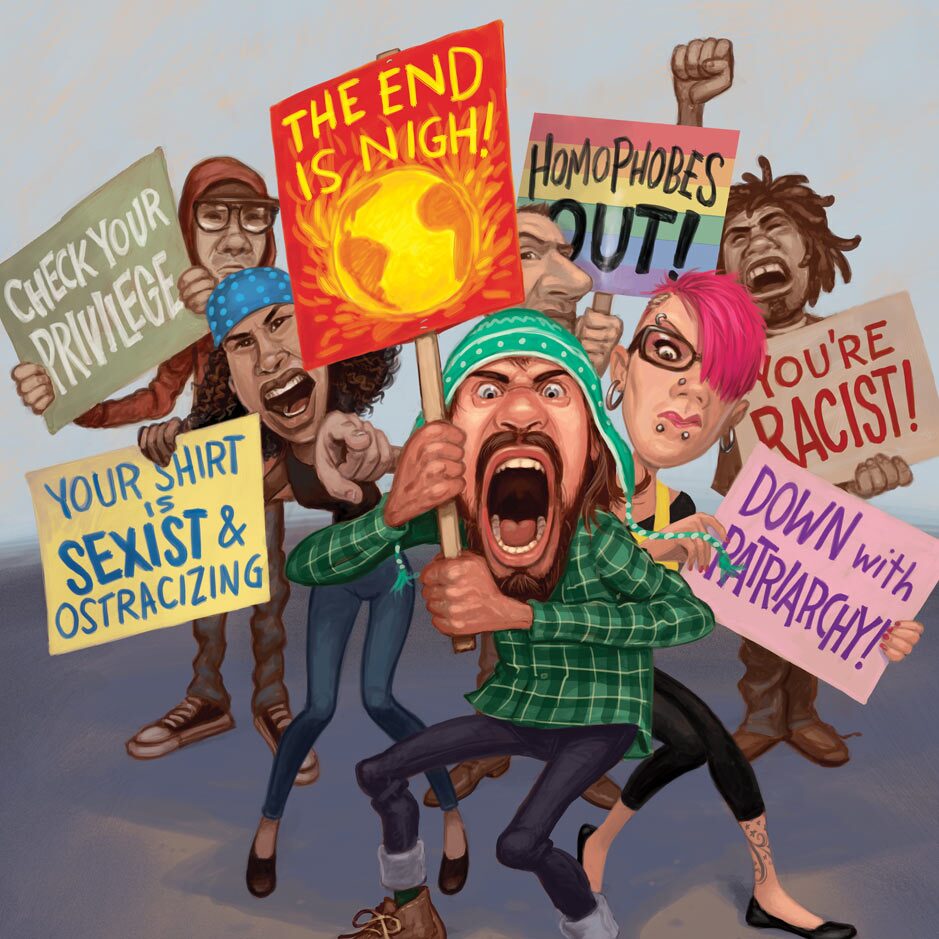 The last one is a cartoon, but so are the others.  It’s all a cartoon, a parody of civilization, our modern customized political living.  This chaos is engineered.  It is intentional.  It is how one destroys a nation, ends its presupposed way of life.  When everything is undermined: the press, your opposition, ideas on patriotism and treason, when all people are set against one another in a paranoid haze of lies and delusion, the moderates can no longer survive.  It is join or die, regardless of whether you truly believe in your group and its leaders.  The social issues, most of which in an actually free land would be subject to personal morality, are suddenly open to reconsideration, to the imposition of new laws regulating speech, thought and even belief.  New legislation starts controlling our bodies and new educational standards begin to control our minds in an effort to control the future, recreating the next generation in their own image, like a latter day God less than half of the people claim to worship.

Political moderates are the Unitarians of the secular world, dismissed by everyone of more demanding beliefs, but generally satisfied with themselves, the minor differences between individuals only erupting not over a difference of opinion, but out of genuine personal dislike.  The moderates, again, the moderates are dying.  They are all giving up hope.  They shake their heads and shout “Who cares?” out into the silent night where no one is listening, a mournful cry that might be followed by tears.  And nobody cares about the tears either, about crying.  Notice the malicious joy in the opposition should you not get your way:

And of course moderates, giving up, start thinking that all of this is true.  After all, the only examples we see are extremists, those shouting loons who once upon a time would have been screaming through a bullhorn outside of a public park, shrieking insults at passersby trying to ignore them.  The internet has taken away the need to even go out of doors.  We get increasingly isolated, increasingly selfish, forgetting that there is a world full of people out there with different ambitions, different hopes, different needs, and different struggles and pain.  Instead we mock such suffering and laugh at the broken ambitions that the cynicism of the age imposes upon all of us hopeless dreamers.

Moderation on issues is no longer an option.  We must choose a tribe to join and get ready for war.  Do not think, do not even consider the others people.  Objectify their ideas as the true cause of all evil and crush it out in a holy war that will end with, I guess, something like a war of Armageddon.